Send yourself some words of encouragement

Another day, another curve ball? Don't worry, we gotchu.

At some moments it can seem like the universe really has got it in for us. At others, we just have to conclude that struggle is part of the human condition. So, what sustains you in those moments? Looking to friends and family can help, but perhaps the most meaningful source of encouragement should be... ourselves!

If we’re going to live our best lives, we need to cultivate a deep pool of positive self-talk that goes beyond the basics, and speaks to our most persistent personal challenges. Easier said than done. But fear not, we've curated a few to get you started.

So, the next time you wake up to one of those days, reflect on these words of wisdom. We hope they’ll help you dig deep and find the strength you need not just to keep going, but to CRUSH IT.

Here you'll find some of our favourite uplifting and mood-boosting quotes by the following, often rather inspirational, individuals.

For when you’re being hard on yourself

“You may be the only person left who believes in you, but it's enough. It takes just one star to pierce a universe of darkness. Never give up.”

If these words from author Richelle E. Goodrich give you pause, then friend, you're not alone. Sometimes the universe does indeed seem dark, but salvation can be as small as a single spark: the one inside you. Sure, it’d be nice if the way forward was always lit by others, but so often in life, the only light — or the one that truly matters — is the one inside us. Goodrich herself is no stranger to struggle: she’s self-published 12 books, so she’s probably had her share of moments when she’s been a little hard on herself.

“I used to be self-conscious about my height, but then I thought, f*ck that, I'm Harry Potter.”

We can’t forget this quote by Daniel Radcliffe. It’s a great reminder not to take yourself too seriously and to focus on your strengths — especially when your brain’s trying to tell you you’re no good. Each of us is unique, and has great qualities. For every limitation, you have an amazing gift. Celebrate that instead of focusing on what you see (or think others see) as shortcomings — no pun intended, Dan!

Like these quotes? Send them to your future self!

For when things feel unbalanced

“It is not the strongest of the species that survives, not the most intelligent that survives. It is the one that is the most adaptable to change.”

Charles Darwin really knew what he was about … or did he? If you’ve ever felt out of your depth in an unfamiliar place, you’re in awesome company. Darwin’s round-the-world voyage on The Beagle was intended to take him away from his family for 3 years, but it lasted nearly 5. While on this epic journey, Darwin suffered with sea- and home-sickness, plus a cornucopia of other diseases picked up in the various places he visited.

Yet, complaining as he sometimes was, he adapted as best he could, and the voyage helped form the ideas that would later lead to his world-changing theory of natural selection, and the book that would communicate it, On the Origin of Species. Like you, Darwin was only human. Sometimes, things seemed completely out of whack for him, too. But he adapted, and prevailed. You will, too. 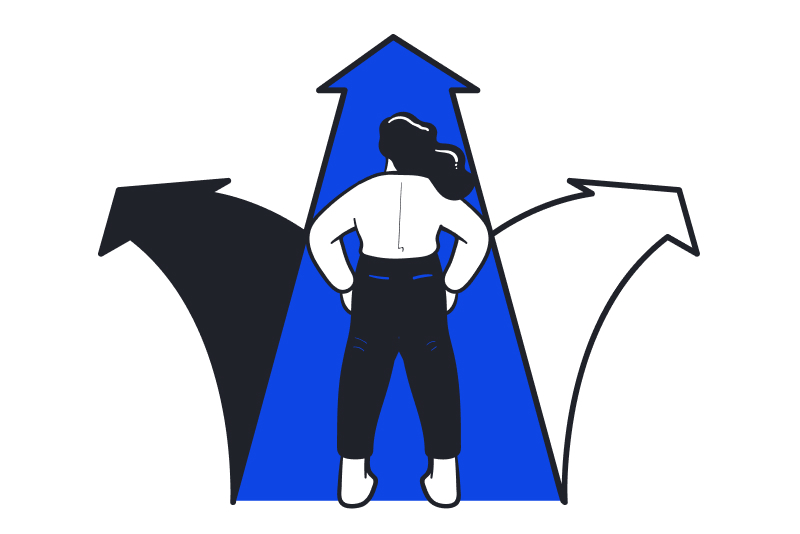 For when you just can’t get motivated

If you’ve heard the last part of this quote from Lao Tzu but not the first, you might be feeling more than a little misled! We don't know about you, but the words, “A journey of a thousand miles must begin with a single step” makes us want to get right back into bed, thank you very much. Yet it turns out this famous philosopher actually was rooting for us tired souls of Struggletown after all. Do the easy stuff! Do the small things!

We hear you, Lao Tzu and we like what you’re putting down — especially where you hint that what seems easy today might seem hard tomorrow. So, when we’re feeling overwhelmed, we’ll do something that seems easy or small. It’s a great way to start the wheels turning again, and once they are, we can get the momentum we need to keep going. And if not? Well, it’s still worth doing the small, easy stuff today, because in the fresh light of tomorrow, we might realize we achieved something great!

For when you feel like your goals are unreachable

Hmm, this goal looks tough. Did you overestimate your talents, perhaps? Is this challenge beyond you?

No way, dear reader. No. Freaking. Way. Put these troubling thoughts aside and listen to the wisdom of Philip Sidney, who says simply...

“Either I will find a way, or I will make one.”

The daring creativity and lust for life of Sidney, a 16th century poet, courtier, scholar and soldier, is super-inspiring. Consider this, for example: he died at 31, having sustained injuries in battle after removing his leg armor so that he wouldn’t have any advantage over his own soldiers. But as he lay dying for 28 days, he spent the time composing a song to be sung at his funeral!

Okay, we can’t all be as cheerful in the face of challenge as Sidney, but his determination is certainly inspiring. Think you’ve bitten off more than you can chew? Phil Sidney has two words for you: Think again! 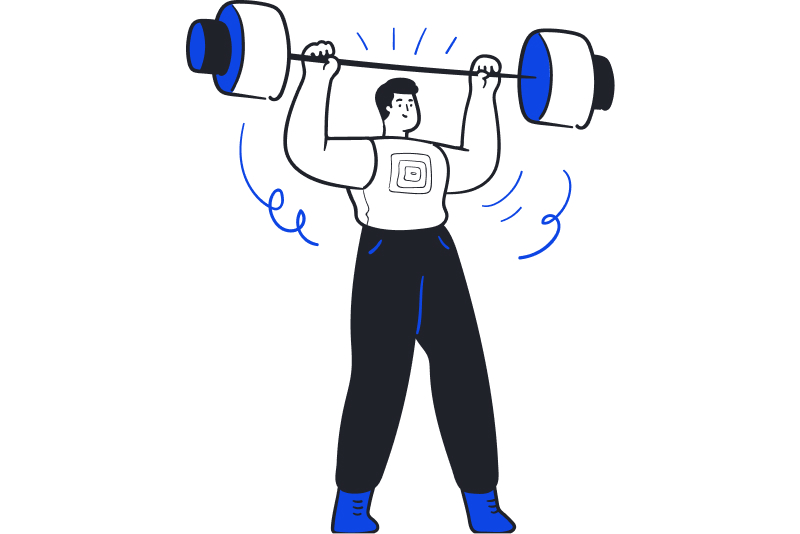 For when you feel like you’re just not (good) enough

“I care for myself. The more solitary, the more friendless, the more unsustained I am, the more I will respect myself.”

At first glance, we admit it might seem like Charlotte Brontë (in her famous novel, Jane Eyre) is gonna go and eat worms. In fact, this beloved novelist merely points out what we all know to be true: the more hardships we hurdle, and the more demons we vanquish, the stronger and more powerful we become. Learning self-sustenance is the making of any Brontë heroine, and we all know art mimics life. While sometimes it may seem like you’re not up to scratch, finding your groove is the best way to grow.

Which brings us to the final, wise words of Tina Fey:

“Don't waste your energy trying to change opinions ... Do your thing, and don't care if they like it.”

We hope these words of encouragement have helped inspire you to keep going today, and always. But you know what would do the job a whole lot better than someone else’s words? Your own.

Some day, perhaps weeks, months or years from now, you’re going to need a boost. Why not send yourself your own words of encouragement in a FutureMe letter? If you’re not sure when exactly you’ll want to hear them, don’t worry: FutureMe letters have a habit of arriving at the moment when they’re needed most.

Write the way ahead with FutureMe