We had the pleasure of speaking to FutureMe user, Kristen Bedassi, about her experience writing letters to her future self...

Kristen is a UX Product Designer for a tech company, based in Florida USA. When she's not working she's travelling and discovering new great eats, and enjoying creative hobbies like painting, pottery and knitting.

One day I was watching a YouTube video of someone who wrote a letter to themselves and then read it years later.

It wasn’t actually with FutureMe, it was hand written. But the feelings she experienced after realizing how far she had come since writing it made me inspired to do the same.

So, I think I may have googled something about writing letters to yourself and saw FutureMe and thought it was perfect! And at this point, I’ve written 3 letters. 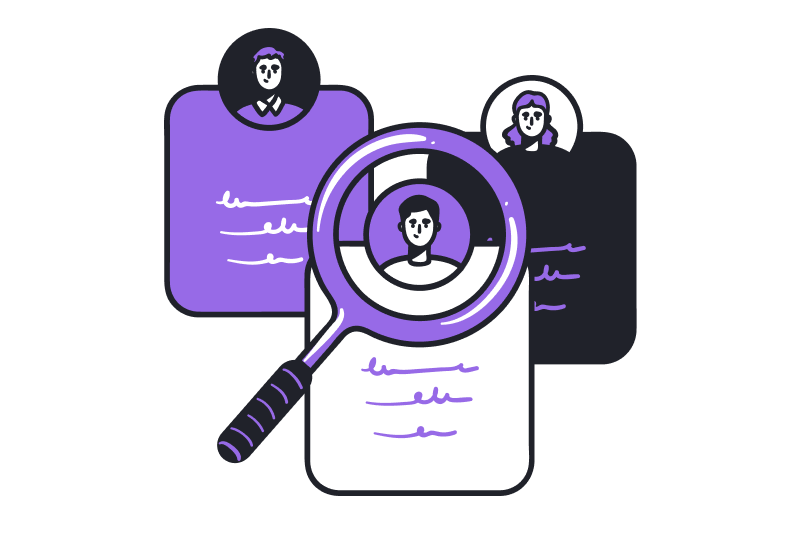 Write a letter to the future today!

For context, I was going through a rough time. I was stressed from leaving a country I had been in for 2 years, studying to change careers and going through the emotions that came along with it.

Receiving my letter made me feel so emotional, but also inspired and excited that I had literally manifested this dream and it motivated me to write another one.

I will most definitely will continue to write more and I have even told people around me to start doing it too! When things are happening in the moment, especially tough ones, it’s so hard to see past it, or see how you could possibly move forward, but when you get the chance to actually look back and realize how far you’ve come, it just changes your whole perspective on life.

Thanks for sharing your story with us Kristen!

Write the way ahead